5 Reasons to Cheer for Thousands Cheer 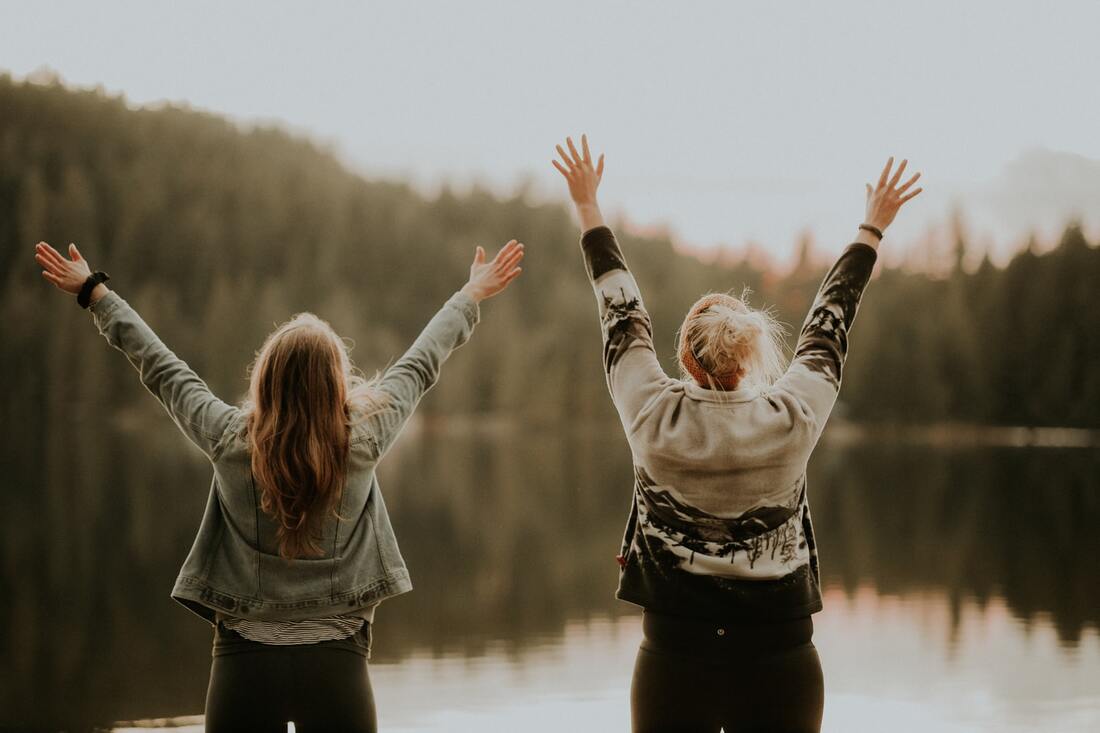 Thousands Cheer (1943) is an unapologetically patriotic, all-star, wartime, morale-booster from MGM, billed as "the mightiest assemblage of famous names ever gathered for one spectacular extravaganza."

​Its rather thin plot revolves around opera singer Kathryn Jones (Kathryn Grayson), who leaves behind her mother (Mary Astor) and singing career to spend time with her estranged father, Colonel Bill Jones (an unconvincing John Boles), at his army camp. We might note that this set-up—a father and daughter who've not seen each other in 20 years because of a divorce—is a unique set-up for a classical Hollywood musical.

​Nonetheless, while she is visiting her father's camp, Kathryn falls in love with Private Eddie Marsh (Gene Kelly), an aerialist (i.e., trapeze artist) under the command of Kathryn's father. As the troops prepare to ship out, Kathryn uses her presence as a ruse to try to get her parents back together. In the process, she puts on a star-studded show with the help of José Iturbi (in his first film role) to raise the army’s—and, of course, the moviegoing audience’s—morale.

​Cue MGM’s star parade as featured in the trailer:
​And if that isn't enough, here are 5 more reasons to watch Thousands Cheer:

https://mostlydaydreaming.tumblr.com/post/179496433093/thousands-cheer-1943-gene-kelly-kathryn
Kathryn's and Eddie's meet cute (i.e., their first meeting) involves very little dialogue but quite a bit of excitement.

In an attempt to reconcile her parents, Grayson's Kathryn orchestrates a meeting for her father and mother at a train station. Then, she walks away so the divorcees can be alone. At this point, Kathryn finds herself standing next to a train and Kelly's Eddie Marsh.

​Kathryn and Eddie awkwardly watch every solder passionately kiss goodbye to his girlfriend or wife. The two keep shyly glancing at each other, and then Eddie grabs Kathryn for a passionate kiss. What unfolds next takes Eddie by surprise: Kathryn flirts with and teases Eddie before he angrily states the kiss meant nothing. Mind you, he's saying this without knowing his new Colonel, Kathryn's father, is within earshot.

As you can see above, most of this exchange is captured brilliantly by Mostlydaydreaming’s Thousands Cheer Tumblr.

Gene Kelly's "mop dance" is Kelly’s only dance number in Thousands Cheer. He received no choreographer credit at the time of production.

​Confined to quarters and made to clean the post exchange, Kelly's Eddie Marsh—dressed casually in a white t-shirt and jeans—dances with a mop and on virtually every surface in the room. Clearly, this number is a sign of what’s to come in Kelly's subsequent film musicals.

The comedy sections of Thousands Cheer's finale all-star show don’t hold up to 21st-century standards. Frank Morgan's (i.e., the Wizard in Wizard of Oz) sketch is especially uncomfortable to view in the #MeToo era.

But the song-and-dance numbers are worth watching. For example, we get a rare opportunity to see dancer Eleanor Powell perform in color. She is introduced by fellow MGM musical star Mickey Rooney.

Another outstanding dance number is performed by ballroom superstars Don Loper and Maxine Barrat. They deliver their signature Latin-infused performance "Tico Tico," surrounded by the MGM Dancing Girls. How Barrat manages to dance in that long dress is a wonder in itself!

One of the highlights of Thousands Cheer's finale show is Lena Horne singing "Honeysuckle Rose," accompanied by the Benny Carter Big Band.

In comparison, you might watch Judy Garland singing "The Joint Is Really Jumping in Carnegie Hall." Here, she is accompanied by José Iturbi (who never looks comfortable unless he’s playing piano or conducting). This isn't one of her strongest performances, but it’s still Garland nevertheless.
​And if those 5 reasons weren't enough, consider the exquisitely tailored 1940s costumes by Irene Sharaff, the appearance by Bing Crosby’s brother, Bob Crosby, and...well, who else could pull off a yellow, sparkly leotard and tights?!

Helen Palmer completed her master's degree in 2008 after submitting her thesis on film musicals, The Role of Arthur Freed in the MGM Musicals Unit 1947-1955. On the Town is Helen's favorite Gene Kelly film. She is currently finishing her Ph.D. researching dream ballets at the University of Warwick, UK and is including Gene Kelly, of course.
Image: "Women Cheering," by Priscilla Du Preez, Unsplash.