Browse our list of writers along with their bios and contributions. 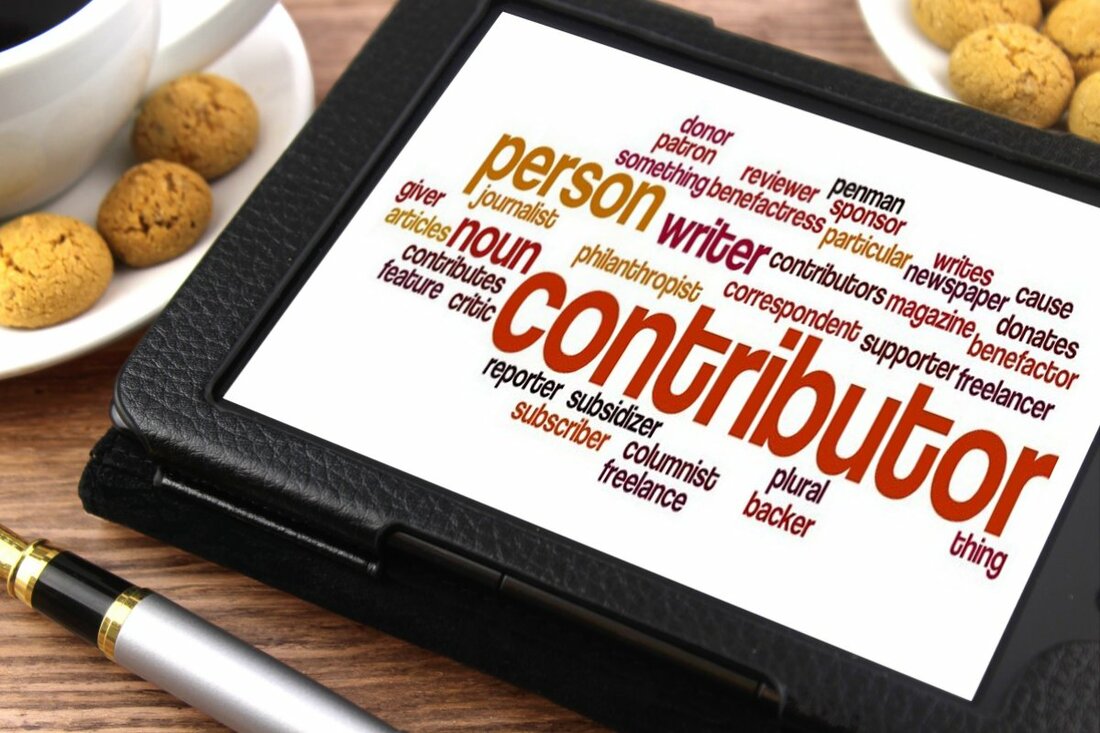 If you'd like to contribute to Gene Kelly Fans, please submit here.
AMY is a fan of musicals, classic film, and pop/geek culture. She's also a geeky tech blogger and mechanical engineer. Follow Amy on Tumblr.

ANGELA is from the suburbs of Detroit.  She has a bachelor's degree in Television Production, a minor in Film Studies, and can be found blogging about classic films at The Hollywood Revue.

ASHLEY originally hails from Pittsburgh, PA, like her hero Gene Kelly, but she currently resides in New York. She has a degree in Communication and Psychology.

COURTNEY was born 50 years too late. She gets paid to watch TV and is addicted to classic movies and Disney. Courtney posts frequently over at It's Always Fair Weather .

DEBRA is a retired high school librarian, presenter of technology workshops, and author of journal articles about information literacy.

DONNA ran The Gene Scene from 1996-2008, one of the earliest Gene Kelly fansites.

EILAT is a bridal designer and artisan living with her husband in New York City. At age 12, she watched a rerun of Anchors Aweigh and fell hopelessly in love with Gene Kelly and with tap dancing. This great love continues today.

ENDRE is a Hungarian computer geek working in the IT field. He developed a passion for American English, the Golden Age of Hollywood, movie musicals, and Gene Kelly by watching TNT Classic Movies in the mid-1990s on analog satellite. He's also an advocate of all things related to home theater, multi-channel sound, Blu-Ray, and Ultra HD Blu-Ray.

GEORGIA is a writer/director and artist from Cyprus. She studied Film Production in the U.K. and writes and directs her own films. Gene Kelly has been a huge inspiration in her life and work, the latter of which you can visit at georgiabloos.com.

HARINDER has a Master's in Optometry and lives in Cheshire, England. She first saw Singin’ in the Rain on TV at age seven and was stunned by what Gene Kelly could do. The man defies gravity. Amazing.

HELEN completed her master's degree in 2008 after submitting her thesis on film musicals, The Role of Arthur Freed in the MGM Musicals Unit 1947-1955. On the Town is Helen's favorite Gene Kelly film. She is currently finishing her Ph.D. researching dream ballets at the University of Warwick, UK and is including Gene Kelly, of course.

JENNIFER can point to the exact day and time that she fell in love with Gene Kelly: February 24, 2002, probably about 8pm CST. She was watching An American in Paris, and Jerry Mulligan (Gene) was flirting with Lise (Leslie Caron). Jennifer is infatuated with almost everything from Hollywood's golden age of cinema.

KALA: a native of Kentucky, Kala is a rather new Gene Kelly fan, but she "finds the man absolutely wonderful in every way."

KELLY discovered her love of Gene Kelly while watching Singin’ in the Rain in 2008. History is one of her greatest passions, and indulging in early and mid-20th-century pop culture is her happy place.

LETICIA: Classic movie fan, historian, and writer. Runs a blog about Old Hollywood and has published three books (so far). Lives in Brazil and is attracted to anything from the past.

LISA is a PhD student at Queen Mary, University of London. She is writing her thesis on gender and sexuality in the fantasy spaces of classical Hollywood musicals, mostly for an excuse to watch The Pirate over and over again.

MACY is pursuing her bachelor’s in Film Studies at Lawrence University. Since the age of nine, she has wanted to be a film historian. A defining motivator to pursue this profession: seeing Gene Kelly dance and romance his way through Singin’ in the Rain.

MARC is a Scotsman with an obsessive nostalgia for the past, particularly the films of Hollywood's Golden Age and American music from the '30s to the '60s. He earned a joint honors degree in English literature and Scottish Medieval history, and cannot remember a time when he didn't know the name Gene Kelly.

MARY-CATHERINE is a singer, performer, classic film blogger, and Gene Kelly fan. She has taken courses on American cinema (in which she wrote a paper on Kelly’s contribution to musical film) and film noir. Visit her website marycatherinepazzano.com.

MATTHEW is a Ph.D. student at Florida Atlantic University and has his M.A. in Cinema Studies from NYU. He loves to study and explore the Hollywood musical, the body, and changing gender roles.

MEGAN has recently been inspired by Julie Andrews and Gene Kelly to take courses in musical theatre through her drama school. Like so many of our contributors, she's always had huge admiration for the dedication, talent, and sheer hard work these stars' performances reflect.
​
MER: born the year Sinatra turned 50, Mer's interests include but are not limited to classic film and film stars, 1950s-60s jazz and lounge music, mid-century pop culture/design/ephemera, gardening and cooking. Find Mer as @liliales on Twitter.

NANCY is the author of The Strength of Ballerinas and loves dance as well as taking ballet, jazz, and tap herself. She is a college English adjunct and enjoys writing about dance and film. She is, of course, a huge Gene Kelly fan!

PLUTO is a 19-year-old transgender writer from Australia. In his high school dance class, he was taken aback by Gene Kelly’s immaculacy in An American in Paris, which strengthened his ongoing love for classic films.

SHERRIE, an avid fan of musicals and classic movies, is a nurse who loves nothing more than to unwind at home with her husband, two dogs, and an old movie. She is a diehard Gene Kelly fan and posts about him regularly on her Tumblr, Mostlydaydreaming.

The late SUSAN CADMAN ran the most extensive website on Gene Kelly that currently exists: Gene Kelly: A Creative Geneius.

SUSAN LLOYD: once an actress (nothing exciting), Susan now lives in NE Ohio with her husband of 34 years. She’s an aficionado of popular history and the movies, and is particularly impressed by and fond of quintuple threat Gene Kelly.

WENDY loves Gene Kelly and dogs (she dreams of having two West Highland Terriers called Eugene and Francis). She resides in England's smallest county of Rutland and works at National Health Service Trust Headquarters. In addition to being an avid reader—with a passion for Charles Dickens, H.G. Wells, and George Orwell--Wendy knits, crochets, sews, and felts.
Note: GENE KELLY FANS is a nonprofit web/fansite created for scholarly, educational, and entertainment purposes, so we do not pay authors for submissions. We can, however, guarantee that your work, if selected, will be professionally edited and widely read. Finally, you retain all rights to your work and are free to remove it from GENE KELLY FANS if desired.