In 2010, I created this website to organize my research on Gene Kelly, never anticipating that thousands of people would interact with it on a daily basis. 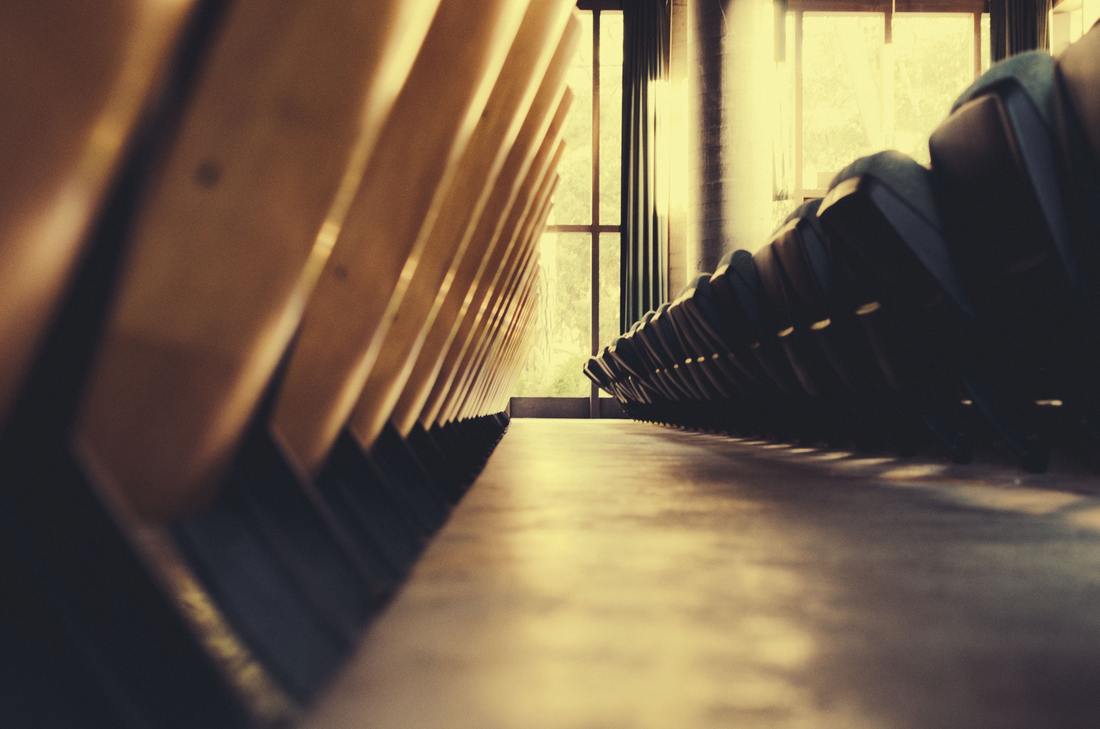 I am a Ph.D. who studies the work, star image, and fandom of Gene Kelly. In addition to teaching a course on Kelly and integrating his work into my college classroom, I have published more than a dozen essays on the star and his fandom. For example:
​In 2010, when I created GENE KELLY FANS, it was purely for my own use. Like Dr. Mathieu Deflem, a sociology professor who teaches a course on Lady Gaga and hosts the fansite Gaga Front Row, I needed a digital archive to house my growing research on the Hollywood dancer, choreographer, and director best known from the film musical Singin’ in the Rain (1952). ​

​But that began to change after only a few months. And eventually my scholarly project evolved into this functioning web/fansite with multiple (unpaid) contributors.

​I never expected that by 2022, roughly 17,000 people would be interacting regularly with GENE KELLY FANS and its various offshoots on social media.
Where's the Content?!