5 Reasons to Experience The Cross of Lorraine 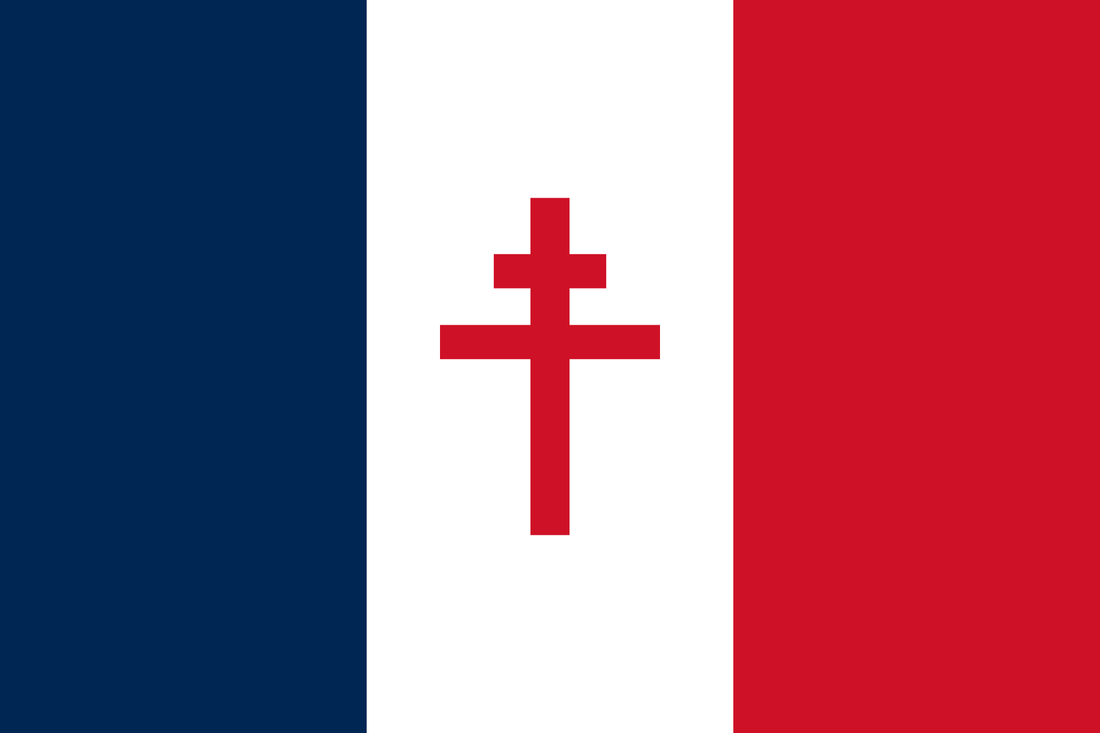 The Cross of Lorraine (1943) is Gene Kelly's fifth film. It follows the story of dozens of French soldiers who are tricked into surrendering to the Germans. Instead of returning to France, as they thought they would, the men are forced to march to a Nazi concentration camp.

This war film is suspenseful and engrossing from the start, as Jane Corby suggests in her 1943 review: ​"It's hard to remember while watching the screen, that MGM's The Cross of Lorraine is just a motion picture, and that its characters are fictional; so terribly realistic are the events depicted and so intense are the emotions aroused by the superb acting of [the cast]."

As many films and TV shows in this GENE KELLY FANS series suggest, there’s more to Gene Kelly than musicals—although as Chicago Tribune's Howard Reich writes (and most of us already know), Gene was “the best song and dance man who ever lived.”

​1. This little-known war drama is in good company.

The Cross of Lorraine is a gritty and profound prisoner-of-war drama that has been paired with Jean Renoir's Grand Illusion (1937).

2. Gene Kelly shows us his versatility as an actor

This film, which showcases the all-male cast as French prisoners in a German concentration camp, is exhibit A for Kelly's versatility and breadth of talent.

If you know Gene Kelly only for musicals, his performance here will be a revelation. Pay attention to Kelly when his hotheaded character, Victor, spits in Peter Lorre’s face and snarls the line “Get out of here before I vomit” at actor Hume Cronyn. (No sign of Gabey, Jerry or Don there!​) 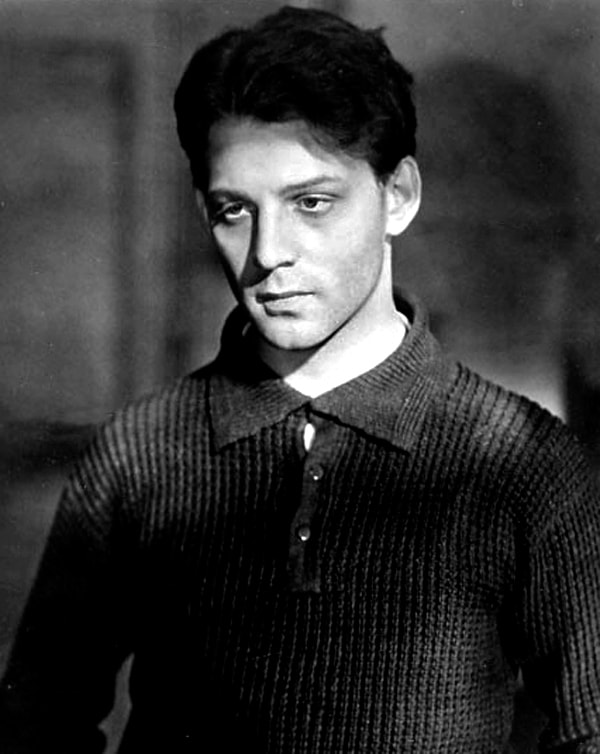 After completing the movie, Jean Pierre Aumont (above) left Hollywood and joined the French Resistance. He displayed the same courage in life as he does in the movie. Gene Kelly, of course, enlisted in the U.S. Navy to do his bit. 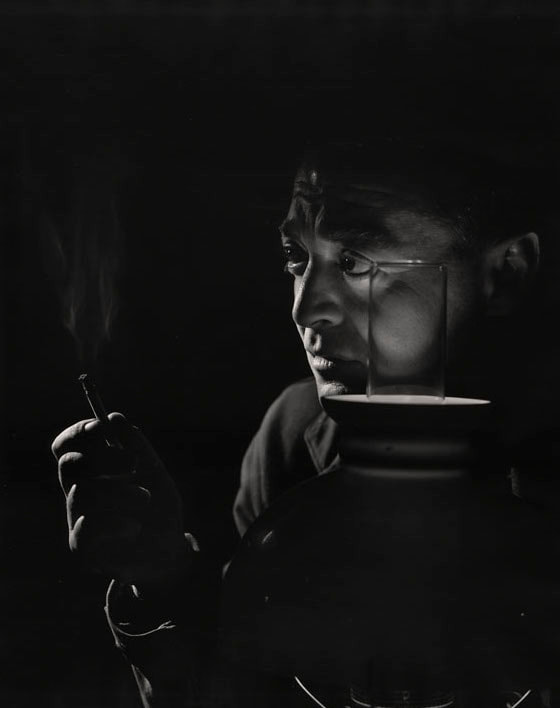 Peter Lorre (above) makes quite an impression as a sadistic Nazi Sergeant who blows smoke in Victor's (Gene Kelly) face, stomps on his head with a steel-toe boot, and supervises his castration (offscreen).

5. The ending: Damaged but hopeful 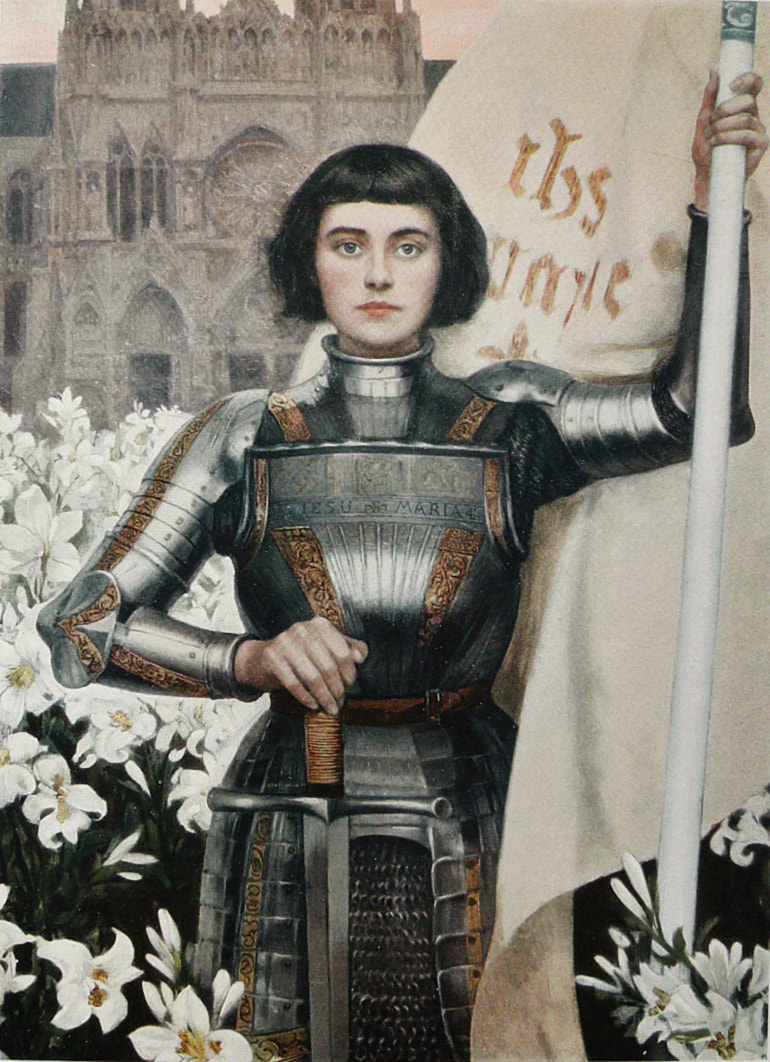 As Kelly's Victor recovers, he is spirited away to his native France and must learn that courage comes from the heart and spine—not the gonads. After all, the most celebrated soldier who carried the Cross of Lorraine flag into battle was the immortal Joan of Arc.

Once an actress (nothing exciting), SUSAN LLOYD now lives in NE Ohio with her husband of 34 years. She’s an aficionado of popular history and the movies, and is particularly impressed by and fond of quintuple threat Gene Kelly.
Image: "Free France flag with Lorraine cross." Wikimedia.