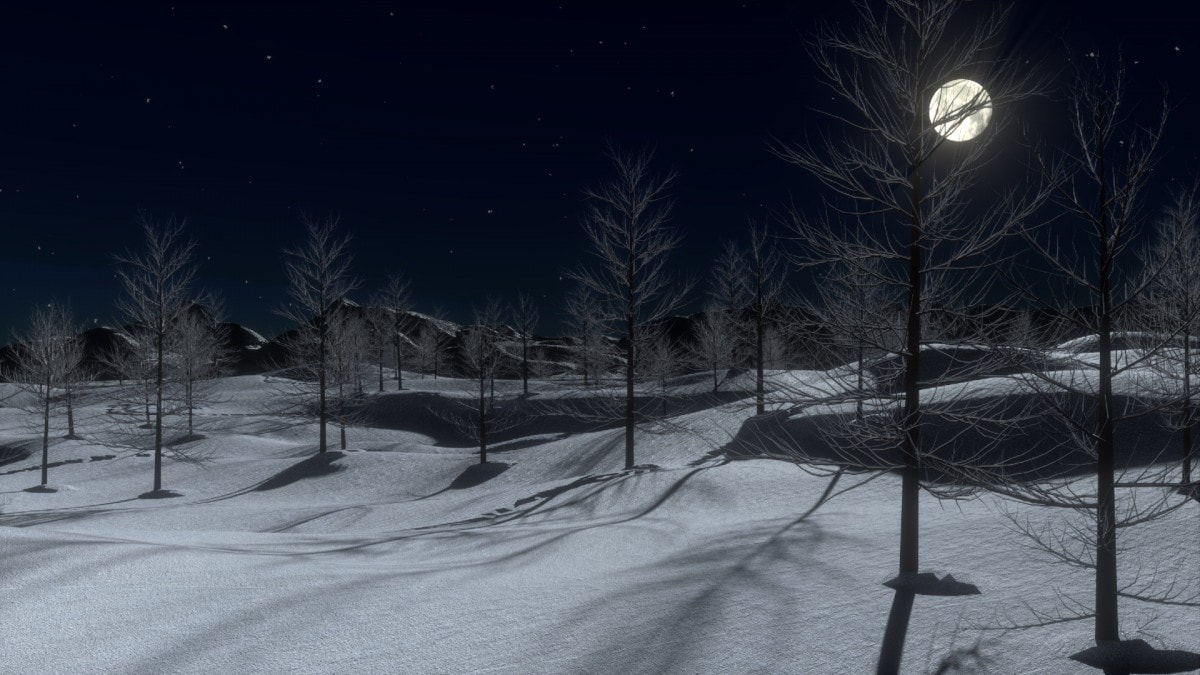 Starring Deanna Durbin and Gene Kelly, Christmas Holiday was released in May 1944, not around Christmas, as one might think. According to one film scholar, "No one had enough gumption to release this in December as a Christmas movie. It's not a feel-good movie at all." More on the movie's apparent lack of sentiment below.

Like many films noirs (more on that below as well), Christmas Holiday is based on a best-selling novel of the same name. Kelly plays Robert Mannette, a charming but deceitful guy with gambling, anger-management, lying, and mother issues. Durbin plays Mannette's wife, Abigail, who is forced into prostitution after being humiliated by her husband's exploits. We learn about their marriage and story through flashbacks.

If you've only seen Gene Kelly in his musical roles, this one will be a rude awakening. Without further ado, here are 5 reasons to check out the 1944 film Christmas Holiday:

As other listicles in this series have mentioned, Gene Kelly is often underrated as an actor. Christmas Holiday reveals Kelly's talent as an actor who can participate in dramas and thriller​s (in addition to musical comedies). The Guardian's Peter Bradshaw further explains my point:

Kelly’s performance is fascinating: the nice guy with a nasty secret. By casting against type (although admittedly Kelly’s sunny image would only be fully formed in the next decade), [the director] Siodmak gives him something menacing, the air of reined-in violence and torment that Hitchcock would give attractive performers like James Stewart and Cary Grant.

2. It Thrives on Creating Tension through Dialogue

Because Christmas Holiday was created in the 1940s and had to abide by the Production Code—a body of rules designating what filmmakers can and cannot show onscreen—its dark narrative is conveyed differently than some of today's dramas that center on abusive behavior.

Tension is created through the characters, not necessarily the depiction of graphic physical violence—even though violence is a main theme in the film. For me, the movie becomes much more interesting because friction, particularly at the end (see video above), is created primarily through dialogue.

At first glance, the movie's title is ironic. Usually Christmas and holidays evoke bright colors, family, a sense of wonder, happiness, and joy. But this film depicts the complete opposite. In fact, New Yorker film critic Richard Brody labels it "anything but a bearer of good cheer" with a title that serves as "perhaps a cruel enticement."

​​That said, as Peter Bradshaw points out, maybe we can deduce a Christmas miracle in the film "when Abigail is released from the emotional hold that Robert still has on her, and the clouds part to reveal a beautiful starry sky." Is this moment, Bradshaw wonders, "an allusion to the Christmas story?"

4. it's a Solid Example of Film Noir

Flashbacks, deception, secrets, murder, shadowy lighting, narrative twists, unhealthy relationships: these are all hallmarks of film noir, which was just getting its start in Hollywood in the early 1940s.

Clearly, film noir is not a genre in which we are used to watching Kelly (or Durbin) perform. But we must remember, as film scholar Alan K. Rode says, during Hollywood's classical era (1930s-early 1960s) "stars were box office. People went to movies in huge numbers during World War II, and they went based on who was in them."

​Durbin was a huge star at the time and Kelly "was an up-and-coming guy." Audiences likely would've been interested in seeing the two in any role. And box office receipts prove that: by July 1944, Christmas Holiday made more than $2 million at the U.S. box office, the highest-grossing film of Durbin's career up to that point.

Megan Giles has recently been inspired by Julie Andrews and Gene Kelly to take courses in musical theatre through her drama school. Like so many of our contributors, she's always had huge admiration for the dedication, talent, and sheer hard work these stars' performances reflect.
Image: "Landscape," Pxhere.