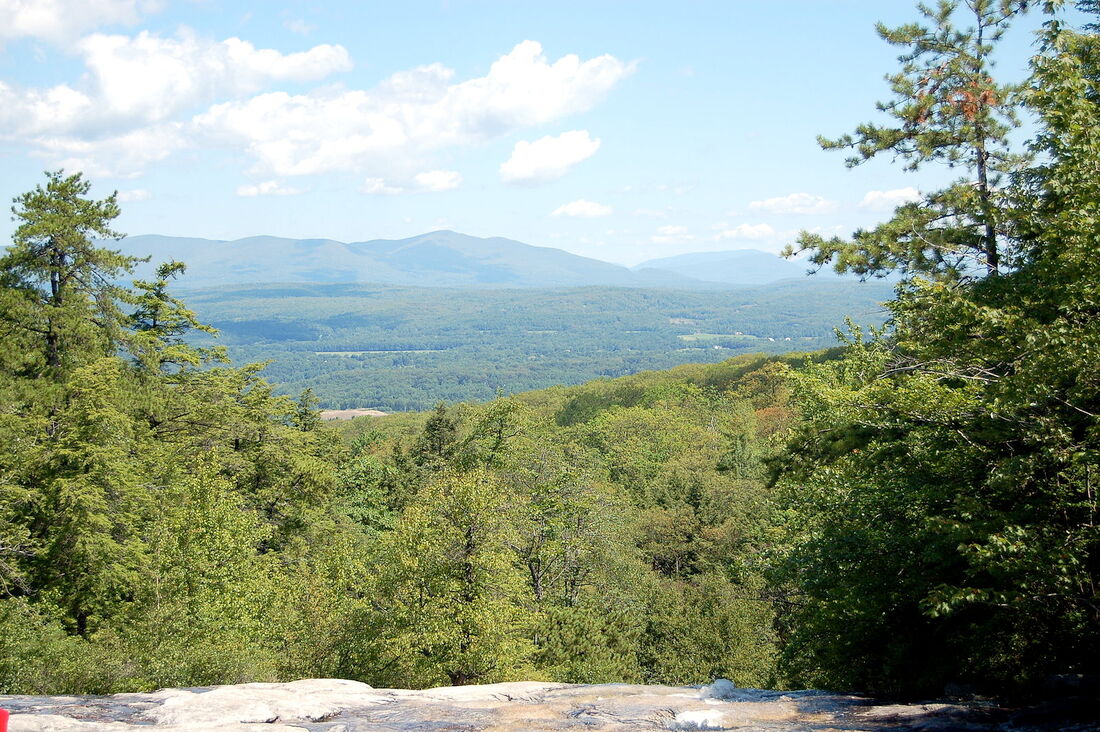 Released by Warner Brothers in 1958, Marjorie Morningstar is based on Herman Wouk's 1955 novel. The film tells the story of Marjorie Morgenstern (Natalie Wood), a young Jewish woman in NYC in the 1950s as she aspires to a career as an actress and falls in love with actor and playwright Noel Airman (Gene Kelly).

In my own Jewish-American family, the 1958 release of Marjorie Morningstar was a major event. It resulted in my parents transporting my grandmother from her nearby grocery store and taking me at age seven to my first evening movie.

​As I watched the film, I saw a man onscreen and heard the title character exclaim, “He’s terribly handsome.” My seven-year-old mind thought, “Yes, that’s what handsome is.”

Next, the handsome man danced, and it was then that I fell in love with Gene Kelly. Sixty-one years later, I am still in love with him, and Marjorie Morningstar will always hold a cherished place in my film library and in my heart. ​

​Now, here are 5 reasons to watch this movie, directed by Irving Rapper: 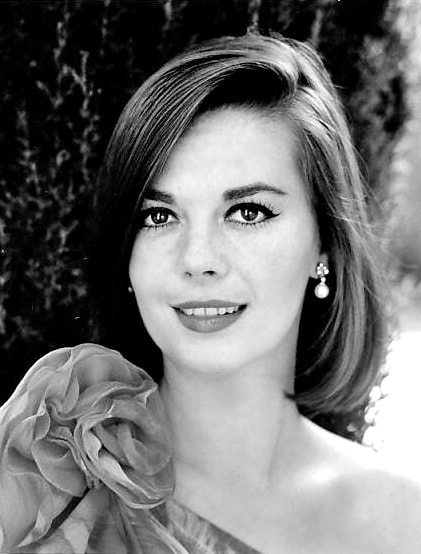 After winning the hearts of the public in numerous films and television series in the 1940s and 1950s, child star and teen ingenue, Natalie Wood, was cast in Marjorie Morningstar. This would be her first role as a leading lady. ​

Wood captivated the viewer’s imagination as the starstruck Marjorie who dreams of great acting roles and a great love. She would go on to star in nearly 20 more films until her tragic death from drowning at aged 43 in 1981.

2. It Features the FIRST JEWISH MAIN CHARACTER onscreen SINCE the 1920s

Most of the producers in Hollywood from the 1920s to the 1960s, were Jewish—including Louis B. Mayer, Marcus Loew, Adolph Zukor, Harry Cohn, the Warner brothers, and Samuel Goldwyn. Ironically, these Jewish immigrants consciously “de-semiticized” Jewish characters in the films that they adapted from theatrical productions and novels.

​Marjorie Morningstar became the first film since The Jazz Singer (1927) to feature a Jewish main character and to include overtly Jewish scenes such as Seth’s Bar Mitzvah and the Passover seder. ​While many criticized the dilution of Jewish themes in the film when compared to the novel, in 1958, their inclusion was quite a breakthrough.

3. It foreshadows DIRTY DANCING AND THE MARVELOUS MRS. MAISEL

Based on its leading Jewish female characters, location, and emphasis on social class, Marjorie Morningstar is the cinematic antecedent of the film Dirty Dancing (1987) and the Amazon series The Marvelous Mrs. Maisel (2017-present).

For example, Marjorie Morgenstern pines after showbiz bad boy, Noel Airman, just as Frances “Baby” Houseman (Jennifer Grey) dreams of Johnny Castle (Patrick Swayze) in Dirty Dancing. Also, both couples meet at a Jewish resort in NY's Catskills mountains, and both experience conflicting values and social standings. Is it a coincidence Baby’s mother’s name is Marjorie? Is the mother of Baby a middle-aged Marjorie Morningstar, settled down to life as a doctor’s wife?

We might also wonder if Midge Maisel (Rachel Brosnahan) of The Marvelous Mrs. Maisel, set in the late 1950s and early 1960s, the Marjorie Morningstar of our more feminist sensibility? After all, like Marjorie, the young, headstrong, and Jewish Midge longs for success on the stage. Further, she will not be sidelined by thoughts of “a very precious love.”

4. It Introduces “A VERY PRECIOUS LOVE”

The hauntingly beautiful song "A Very Precious Love,” by Sammy Fain and Paul Francis Webster, was written in 1957 and introduced in Marjorie Morningstar by Gene Kelly. It was nominated for the 1958 Academy Award for Best Song, but it lost to "Gigi” from the film of the same name. Kelly's light, high voice gives the song the emotional purity it deserves.

5. It Highlights GENE KELLY and PATRICIA DENISE in A Dance Number

While Marjorie Morningstar is a melodrama and not a musical, Gene Kelly’s short but memorable dance with Patricia Denise is magnificent.

​Although Kelly was in his mid-40s during production, his execution and technique were never better. Denise (who also goes by her Ballet Russe stage name, Alexandra Denisova) was a prima ballerina, ballet mistress, choreographer, and teacher who had performed on Broadway for George Balanchine.

​Other worthy supporting performances in Marjorie Morningstar belong to Ed Wynn as "The Uncle,” Carolyn Jones as Marsha Zelenko, and Martin Milner as Wally Wronken.