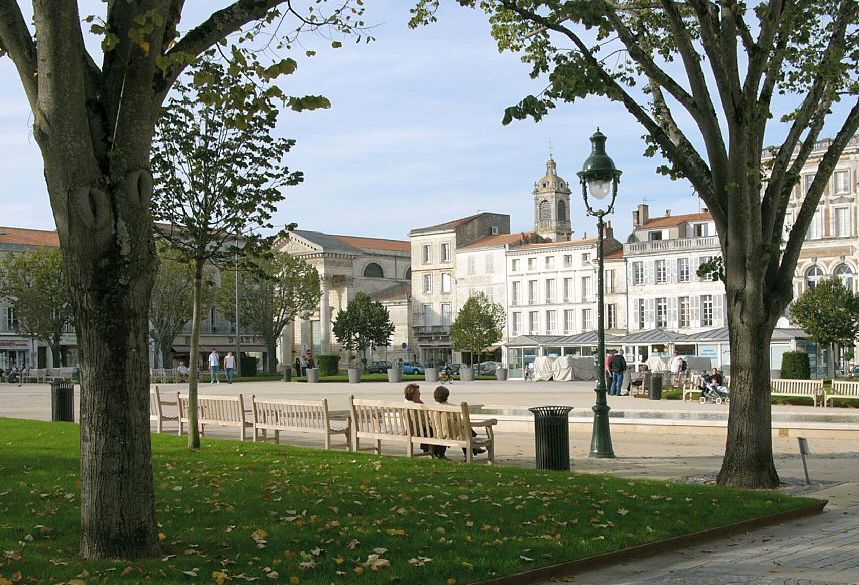 Coming off of the success of The Umbrellas of Cherbourg (1964), French director Jacques Demy brought another musical, The Young Girls of Rochefort (1967), to the silver screen. With its striking pastel colors and star-filled cameos, this musical represents the dreams and wishes of the ensemble of "citizens" in the town.

​One of the players who passes through town and steals some hearts, is none other than Gene Kelly, dancing with American class and speaking in French — well, it's Kelly's voice in some scenes.

​As the LA Times reports, "All the American performers [...] were later dubbed in, though in some instances Kelly’s voice is heard in the film. Every performer’s singing voice, save for Darrieux’s, was also dubbed." Clive Hirschhorn echoes this in his biography: "Young Girls was the first film in which [Gene's] singing voice was dubbed" (282).

While some scenes featuring Kelly might sound a bit jarring to your ear, here are at least 5 reasons you should not pass up The Young Girls of Rochefort:

1. It features Kelly later in his career but smooth as ever

The 55-year-old Gene Kelly has a few numbers in the film that demonstrate his propensity for creating romantic tension through those iconic loafers. Dancing in the street with sailors (remind you of anything?) and wooing the lovely Solange (Françoise Dorléac) in the pure white art gallery, Kelly stands out prominently in both scenes.

While Kelly naturally looks older than his MGM days, he does not show any sign of aging in his soul or step. The Young Girls of Rochefort represents Hollywood optimism, and Kelly is the poster boy for those matured dreams.

2. It offers up Francophile Kelly

After Les Girls (which I thought would have been in French as well), Gene Kelly demonstrates his affinity to capture the emotion and passion in the French language, despite the fact that it is not his first language.

3. It is one of Kelly's last musicals

Within its MGM-style homage, Young Girls demonstrates Kelly as the screen veteran—showing he still has the ability but that time is bringing new people into town. ​Demy seemingly immortalizes Kelly on the screen as the glory of what once was, while greats like George Chakiris and Grover Dale (both American dancers) are traveling with the new show, so to speak, and cementing their legacy.

4. its music feels larger than life

The music, by Michel Legrand, helps drive the romance and narrative forward. The world is totally enveloped in the lush orchestration, with all the action taking place in real settings (as opposed to soundstages).

Here, Kelly courts and dances onscreen with Françoise Dorléac as the strings and bows of the instruments bring them together and grow the audience’s heartstrings. The incidental music in this film saturates its environment with the essence of romantic and creative energy.

5. It is a Hollywood-esque musical shot on the streets

Just like certain scenes in On the Town (1949), this film is shot predominantly on location—providing us with a sense of realism and encapsulating the action among the everyday movement of the city. (If you've seen La La Land, you'll notice how much Young Girls inspired its opening number on the Los Angeles freeway.)

In these scenes, Demy is merging Hollywood dreamlike theatrics and French poetic realism, two styles prominent during the 1930s-50s, to perfect the romanticism of city movement and dance.

​Incidentally, the people in the background of these numbers actually lived in the town of Rochefort. And 25 years later, Demy’s widow, Agnes Varda, would return there to visit and document the locations and people once more.

Matthew Ari Elfenbein is a Ph.D. student at Florida Atlantic University and has his M.A. in Cinema Studies from NYU.  He loves to study and explore the Hollywood musical, the body, and changing gender roles.
Image: "Place Colbert Rochefort," Wikimedia Commons.