Did Gene Kelly Perform on TV? 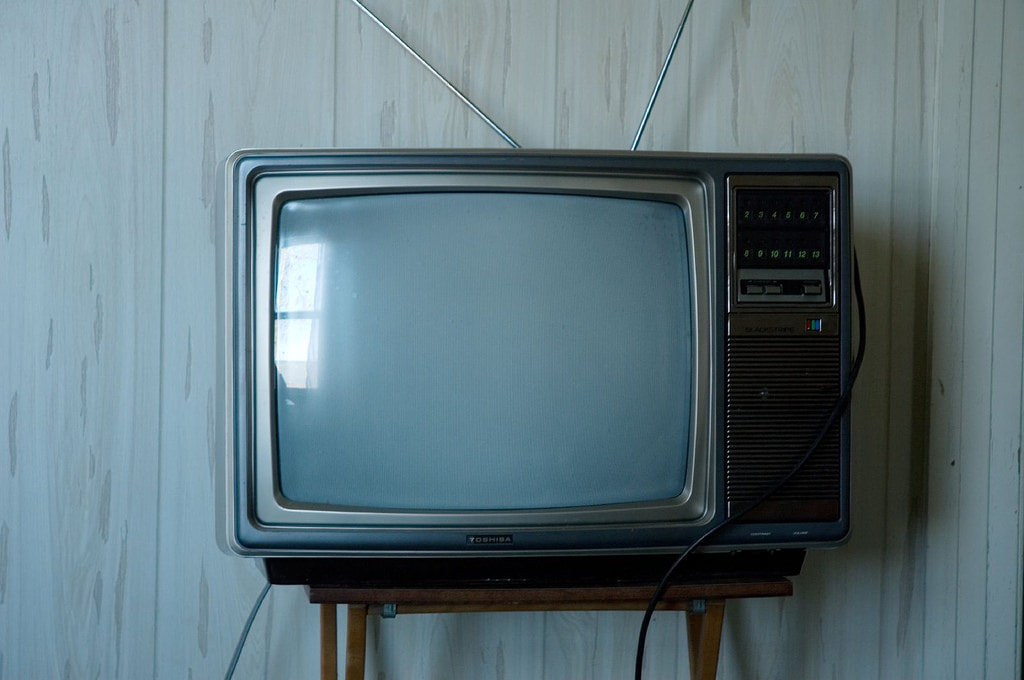 I enjoy working in TV, but you’re doing […] it fast […] to sell soft drinks and beer. You’re not doing it to lure people out of their homes. The challenge is not nearly so great, is it?  — Gene Kelly (Radio Times, October 1972)

Gene Kelly's television career spans at least 45 years. ​It seems to have begun in earnest in 1949 with a telecast of The Actor's Society Benefit Gala, which featured dozens of popular male Hollywood stars—and Gracie Allen. Kelly's TV career probably ended in February 1994 on an interview program called Reflections on the Silver Screen (he would die two years later).

Between 1949 and 1994, Kelly made and starred in several television programs:
In addition to creating and starring in his own television specials, Gene Kelly was a welcome visitor on the shows of other stars. He sang with Julie Andrews and cracked-up Dean Martin. He emceed with Jackie Gleason, cohosted with Mike Douglas, and presented several Oscars to his peers. He danced with Kermit the Frog and talked with Edward R. Murrow. He participated on game shows like What's My Line? and Password.

Gene Kelly also worked alongside Agnes Moorehead in The Life You Save (1957), a televised adaptation of Flannery O'Connor's short story of the same name. And in the 1980s, he not only starred opposite Joan Collins (Sins) and Patrick Swayze (North and South), but also—like many aging Hollywood stars—he sailed with the cast of Love Boat.

Over the years, Kelly quizzed, awarded, hosted, roasted, and toasted. Indeed, after his film career began its descent, Gene Kelly still made history in TV.
GEne Kelly: THe Basics