Did Gene Kelly Win Awards for His Work? 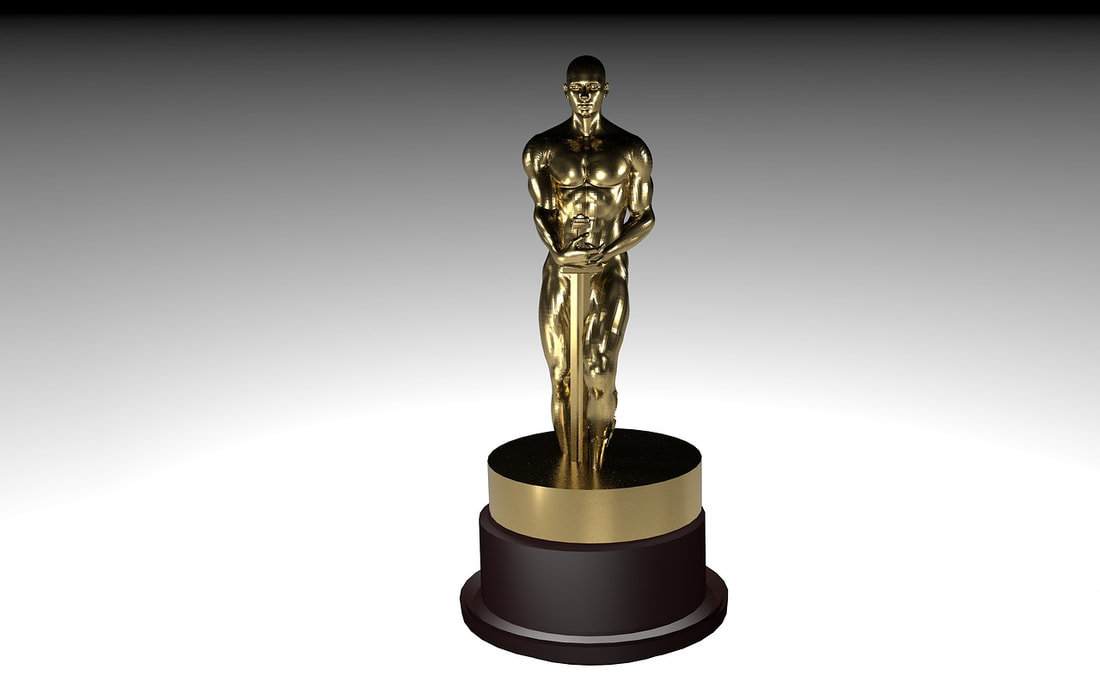 First, Kelly was given an Honorary Academy Award "in appreciation of his versatility as an actor, singer, director and dancer, and specifically for his brilliant achievements in the art of choreography on film." This was one of seven awards the AMPAS bestowed on An American in Paris (1951). Sadly, the Oscar was lost in a house fire in 1983, but it was replaced at the 1984 Academy Awards.

In 1956, Gene won a Golden Bear from the 6th Berlin International Film Festival for his experimental film, Invitation to the Dance (1956).

Dance Magazine's honored Gene with an annual TV award for Dancing: A Man's Game (1958). In this television program, he dances alongside sports figures like Mickey Mantle and Sugar Ray Robinson, and together they demonstrate the rhythm and coordination required of great athletes.
In 1964, Gene won a Best Actor award at the Locarno International Film Festival for his performance in What a Way to Go!, a black comedy also starring other big-name stars such as Paul Newman, Shirley MacLaine, Robert Mitchum, Dick Van Dyke, and Dean Martin.

In 1967, Gene received an Emmy for his children's television program, Jack and the Beanstalk, and 1981, a Cecil B. DeMille Award at the Golden Globes.

Some of the most prestigious honors came in 1982, 1985 and 1989, with Lifetime Achievement Awards from the Kennedy Center, the American Film Institute (AFI), and the Screen Actors Guild. And in 1994, Gene received a National Medal of Arts in 1994 from President Bill Clinton.

Gene Kelly has garnered other recognitions as well:
In 1991, the University of Pittsburgh created The Gene Kelly Awards, "a means to recognize and encourage [high school] student achievement and to focus the attention of the community and school districts on the importance of musical theater and arts education." Over the last 20 years, several Gene Kelly Award winners (e.g., Star Trek's Zachary Quinto) have made it on Broadway and in Hollywood.

In 1992, Gene was inducted into the Theater Hall of Fame. In 1994, the Three Tenors performed "Singin' in the Rain" in his presence at Dodger Stadium in LA. And 1996 brought a honorary César award (note, this site is flash-heavy, and is in French).

Posthumously, at the 1996 Academy Awards, our favorite song-and-dance man was honored with a tribute directed by Quincy Jones. What's more, tap-dancer Savion Glover performed "Singin' in the Rain."

In 1997, Empire rated Gene as #26 out of 100 in its "The Top 100 Movie Stars of all Time" list. Finally, he was honored by the AFI with a ranking of 15 out of 50 on its Greatest Legends list, between Laurence Olivier and Orson Welles.