Gene Kelly and Me

I don’t enjoy musicals for the same reasons WWII audiences did; rather, I see my own life artistically represented in them. — BY ASHLEY 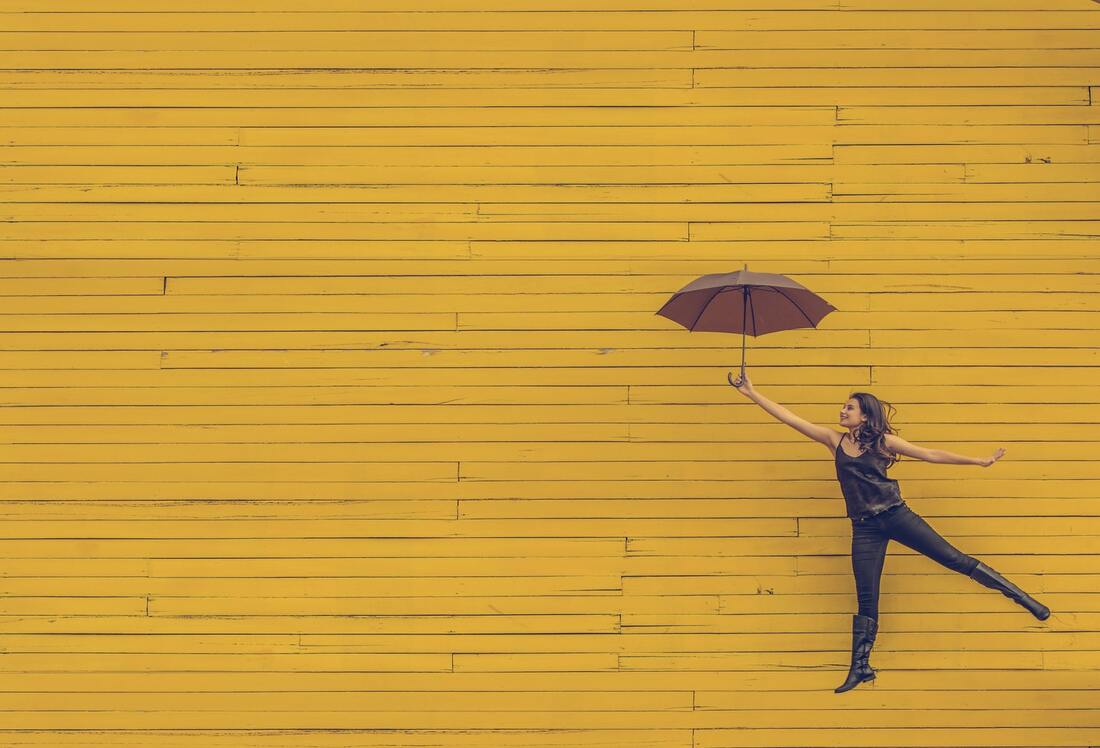 I fervently began to watch musicals around age 14 (perhaps I just needed to escape from being an awkward teenager?). Whatever the reason, I’m sure my parents were relieved that I was fixated on the yesteryear of Hollywood and not drugs, or whatever 14-year-olds were doing at the time.

I also was a dancer, and very serious about it. Of course, when you’re that young, the only way to dream is to dream big. I studied meticulously under the influence of virtuosos of the dance: everyone from Bill “Bojangles” Robinson to Eleanor Powell to Ann Reinking. But no one ever came close in my book to Gene Kelly, whom I stumbled upon while flipping through the channels and finally settling on Singin’ in the Rain (1952). While the other girls my age were crushing on Orlando Bloom, I only had eyes for Gene Kelly.

I admired musical sages such as Astaire, Garland, Merman, and Fossé. But none of those people captivated me so much as Gene Kelly. I admired his unwavering work ethic and fiery Irish frenzy, especially when explaining that dancers are, in fact, athletes. Strong, energetic, and strapping: powerhouse Kelly (for better or worse) truly sought to make dancing "a man’s game."

As most who visit GENE KELLY FANS already know, Kelly innovated his craft by creating the illusion that any layman could imitate the same suave soft-shoe; he often said that in terms of style, he represented the Proletariat.

I have come to identify such true “Kelly shtick” in perhaps one of his lesser-known musicals, Summer Stock (1952). There’s actually nothing especially remarkable about the movie; in fact, Kelly and Judy Garland play roles much too juvenile for them. Kelly is a thirtysomething-year-old still trying to make the big time. He’s in charge of a summer stock that’s without a location for its upcoming revue. His snotty fiancé-to-be (Gloria Dehaven) offers her spinster sister’s barn, which will provide adequate space. Dehaven’s sister is portrayed by Garland who discovers that her true calling may lie in the stage rather than agriculture. It’s also determined through a series of songs and shenanigans that Garland would make a much better fiancé for Kelly (surprise, surprise).

Summer Stock is not without merit. At least two gems exist within. One is a number at the end in which Judy Garland is sporting virtually nothing but a black fedora and blazer, and singing a(nother) song for which she would forever be remembered: “Get Happy.” The second is a dance solo performed by Kelly that, I believe, outshines even his beloved “Singin’ in the Rain.”
After romancing his co-star in a barn, Kelly’s character is left alone to dream of his ladylove. Via a squeaky board and discarded newspaper, Kelly conveys his emotions through the medium he knows best: dance. In this number, he performs a series of twirls intricate enough to divide his sole dance partner, the newspaper, into fours.

Here, his tapping is the signature Kelly style: crisp and close to the ground and decidedly athletic. His character dons typical Kelly garb: a simple polo shirt, loose pants (always too short) revealing a pair of white socks, and loafers. He is dashing, especially when he flashes that winning Irish smile.

Years later, I still am a musical enthusiast and still fond of Gene Kelly. I don’t enjoy musicals for the same reason WWII audiences enjoyed them or for the same reasons my 14-year-old self enjoyed them — rather, I see my own life artistically represented in them. They are, after all, stories of having loved and lost and loved again, of having overcome trial and tribulation, and of reaching a point of self-discovery.