Gene Kelly represents one of classical Hollywood’s favorite song-and-dance men, but the “song” part of this familiar description too often goes unnoticed. — BY MARY-CATHERINE 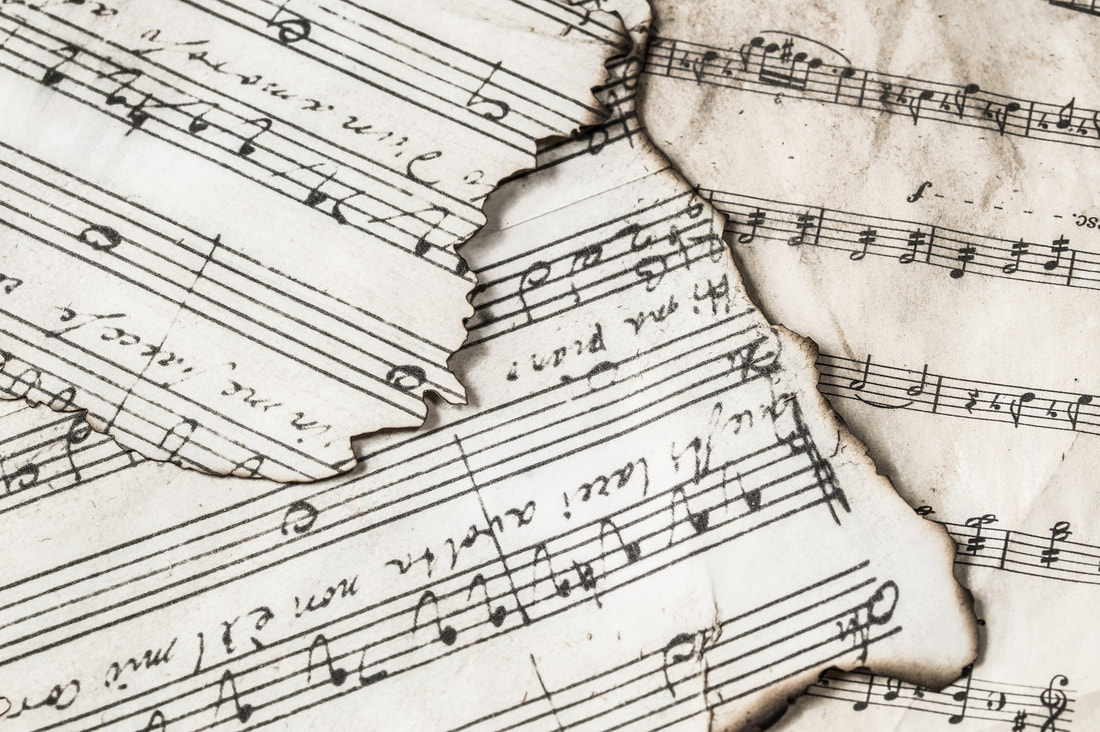 As a singer enchanted by Kelly’s light, clear, pure tenor voice, I often wonder why it doesn’t get the appreciation it should. In fact, I once did a class presentation on Kelly's singing voice—just to give attention to another side of the Hollywood star.

​While Gene Kelly is constantly heralded as one of Hollywood’s favorite song-and dance men, the “song” aspect of this phrase is too often silenced or dismissed in discussions of Kelly’s work and talents. I’d like to amend that here.
I am writing this piece because I read Todd Decker’s Music Makes Me: Fred Astaire and Jazz, a book focused solely on Fred Astaire’s singing career. It is a fascinating account of Astaire's contribution to American popular music, and it made me wonder why no similar source devoted to Kelly’s vocals exists.

​Granted, Gene Kelly didn’t introduce countless original standards by the likes of Irving Berlin, George Gershwin, and Johnny Mercer as Astaire did. But his singing voice was almost always his segue into his legendary dances. And before Hollywood, he was singing live on Broadway in the critically acclaimed Pal Joey. Kelly was no slouch as a singer, to be sure.

Indeed, what would “Singin’ in the Rain” be without Kelly's joyful vocal rendition preceding it? He sings in the rain before he dances, remember. Plus, his version of the song—although recorded by countless others, including Judy Garland, Usher, and Jamie Cullum—is still the definitive rendition, as this 2017 Citi Bank ad suggests.
Moreover, would “The Heather on the Hill,” Kelly's dance with Cyd Charisse in Brigadoon (1954), be nearly as romantic without his soft and clear voice serenading Charisse before they dance on MGM’s soundstage version of Scotland? (The cut track from Brigadoon, “There But for You Go I,” is my personal favorite vocal performance of Kelly’s; and it’s a shame the song didn’t make it into the movie.)

Finally, consider the power behind Kelly’s voice at the end of his duet in Les Girls (1957) with Kay Kendall, “You’re Just Too Too!” It’s a side to his singing he shied away from showing audiences until 1957.
In a discussion of Kelly’s singing voice, we must not forget his pairings with Judy Garland. She brought out the best in his singing voice, and he brought out the best in her dancing—arguably a match made in heaven.

For example, Kelly's and Garland's infectious “For Me and My Gal” duet showcases her alto voice, which blends perfectly with his tenor. Moreover, the onscreen couple's voices in Summer Stock's number “You, Wonderful You” harmonize just about perfectly.
One singing-related anecdote from the set of Cover Girl (1944) has always stayed with me. ​In the film, Gene Kelly premiered to the world one of Jerome Kern’s most beautiful songs, “Long Ago and Far Away.”

​Kern was in the studio when Kelly recorded the song, so the latter was noticeably nervous. In fact, Kelly was never particularly confident (and even self-conscious) about his voice, so to have Kern himself in the studio only added to the tension.

​Kelly delivered the first take and nervously waited for Kern to weigh in. Uncomfortable silence ensued.

​Kelly's co-star Phil Silvers remembers the day: "We all thought the worst—that Kern had hated what had been done to his beautiful song. Then very quietly he said to Gene, 'If you want to make an old man happy, please sing it again'" (Furia and Lasser 196). What high praise from one of the great American songwriters!
Gene Kelly possessed a unique tenor voice and great control of his sound, and he more than ably serenaded his many leading ladies. The next time you watch him in a movie—while you’ll likely always gravitate to his dancing first—perhaps also pay attention to Kelly's singing voice. If you do, I think you’ll gain a whole new appreciation for the Hollywood legend that is Gene Kelly.