How Did Gene Kelly Get into Show Business? 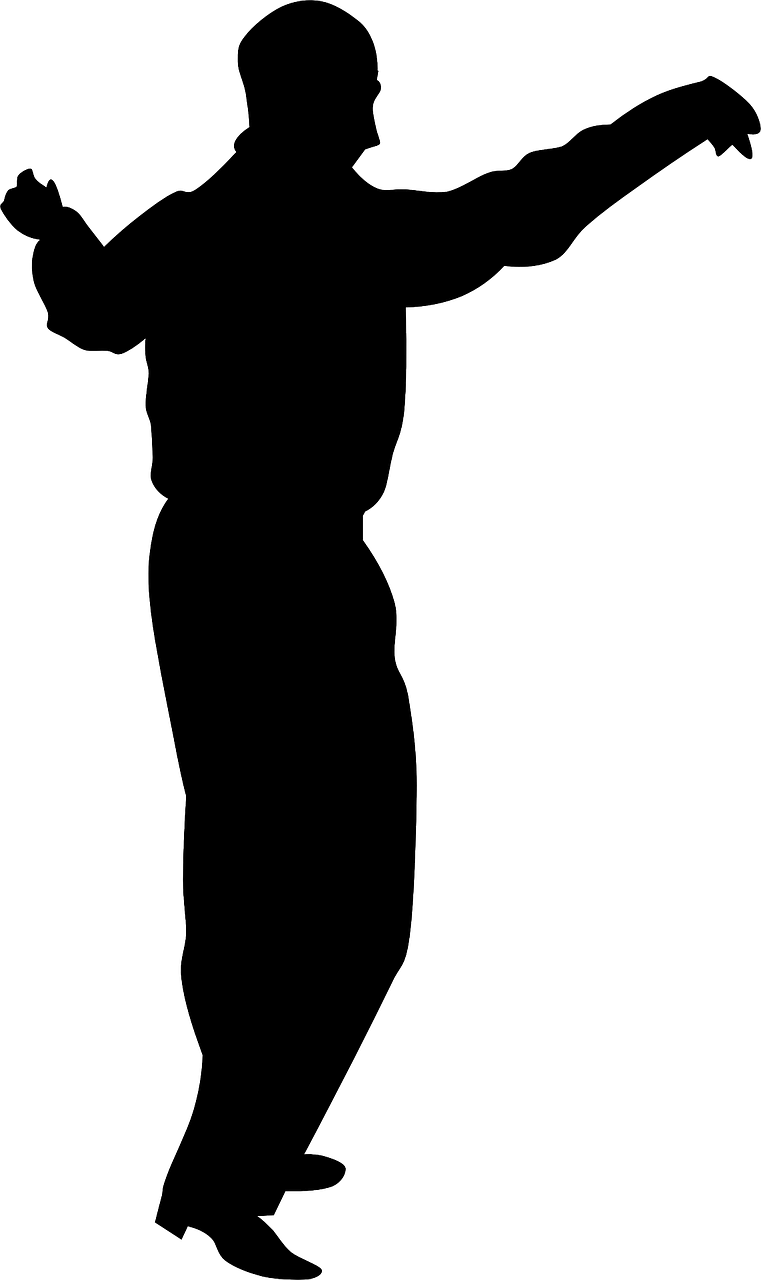 Gene Kelly got his first real taste of show business by performing in the Pittsburgh “cloops” (i.e., cheap clubs) with his younger brother, Fred Kelly. They tried all sorts of gimmicks -- dancing while wearing roller skates, for one (sound familiar?) -- to make their acts all the more appealing. It was in the “cloops” that Gene gained much of the experience that would serve him well when he made the move to New York in a few years.

August 5, 1938, was the big day. Just before his 26th birthday, Gene packed his one small suitcase and made the trip to New York, determined to make it big on Broadway. His status as an unknown made the process much more difficult than he had first anticipated.

The first show Gene landed was Leave It to Me, in which he had a small part as a specialty dancer. Next, he found himself in slightly better standing in One for the Money. Although it was an ensemble show, Gene’s role could have been considered that of a juvenile lead. The, The Time of Your Life came calling with the role of Harry the Hoofer. This particular role opened doors for both Gene and Fred. While it eventually led to choreography work for Gene, it also allowed for Fred to replace Gene in the role when the show went on the road.

Both the shows and the choreography work provided the exposure and experience Gene needed to be offered the lead in Broadway's Pal Joey. This show turned out to be his big ticket for Hollywood, for it caught the attention of both Louis B. Mayer and Judy Garland. It would be Judy who would help Gene through his first movie, For Me and My Gal (1942), in which he was cast as her romantic lead. Despite the despicable personality of Pal Joey, Gene’s agent, Johnny Darrow, described the young Pittsburgh hoofer as “incredible.” It should be of no surprise to any Gene fan that he contained enough personal charm to make the character palatable.