5 Reasons to Go Out and Find What A Way To Go! 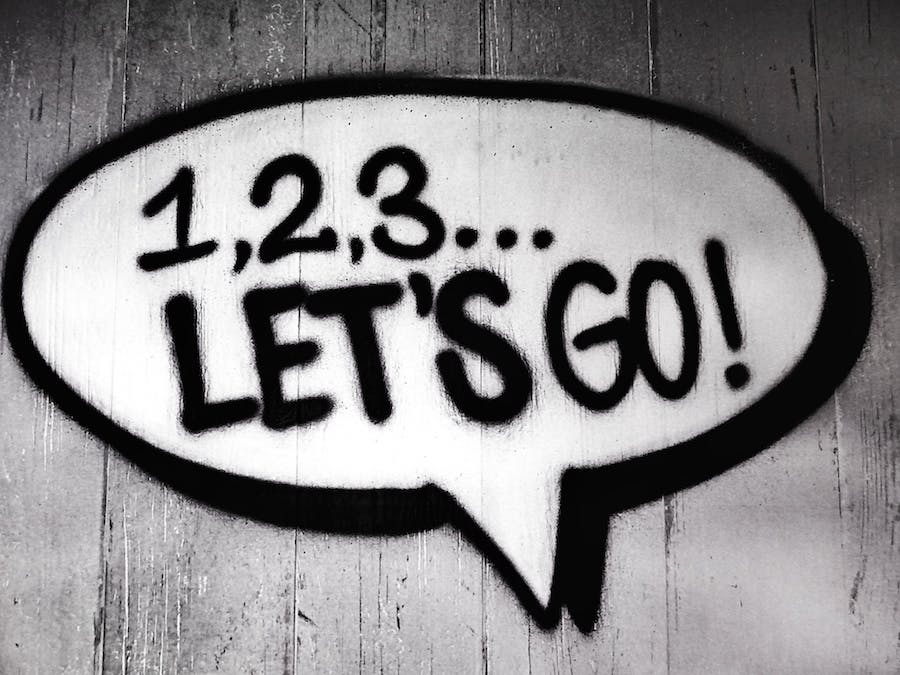 Sumptuous to look at but kinda silly overall, What A Way to Go! (1964) is a black comedy. More specifically, it's comprised of a series of vignettes, all held together by Shirley MacLaine, who plays widow Louisa May Foster. (The role was intended for Marilyn Monroe, who died from an accidental drug overdose before filming began.)

Each vignette in the film, written by Singin' in the Rain's own Betty Comden and Adolph Green, features one of Louisa's husbands, each of whom dies shortly after the two marry. The vignettes/relationships take the form of a different cinematic genre: silent film, European neorealism, musical, etc.

​The male casting here is impressive: Paul Newman, Robert Mitchum, Dean Martin, Gene Kelly, Bob Cummings and Dick Van Dyke. But the best—and arguably most entertaining—segment belongs to Gene Kelly. Here are 5 reasons to go out and find What a Way to Go! (or at least Kelly's part in it):

Gene Kelly plays Pinky Benson, a modest dancer who’s also a bit performer in a nightclub. Although Kelly's older now (about 52), he’s as charming, suave, and fit as ever—a point Matthew also makes in his listicle on The Young Girls of Rochefort.

​When Pinky first meets Louisa, he speaks with a mellow voice, and he’s so humble and unassuming, she can’t help falling for him. The AV Club apparently feels the same: "Kelly's lovable as a content sadsack of a song-and-dance man."

2. Its Clowning Around with Kelly Is Layered

A delightfully corny vaudeville clown routine not only showcases Pinky's agility and self-deprecation, but it also reminds us of Kelly's and Judy Garland's closing number in The Pirate (1948). Watch the number around 1:21:00.

Spoofing his own past work in musicals (sailor-themed ones in particular), Kelly choreographs a dance for MacLaine and him. The middle section of the 5-minute number is modern and sexy, with MacLaine's legs rivaling Cyd Charisse's from Singin' in the Rain. Here's the number in full.

4. it Humorously Sends Up Old Hollywood 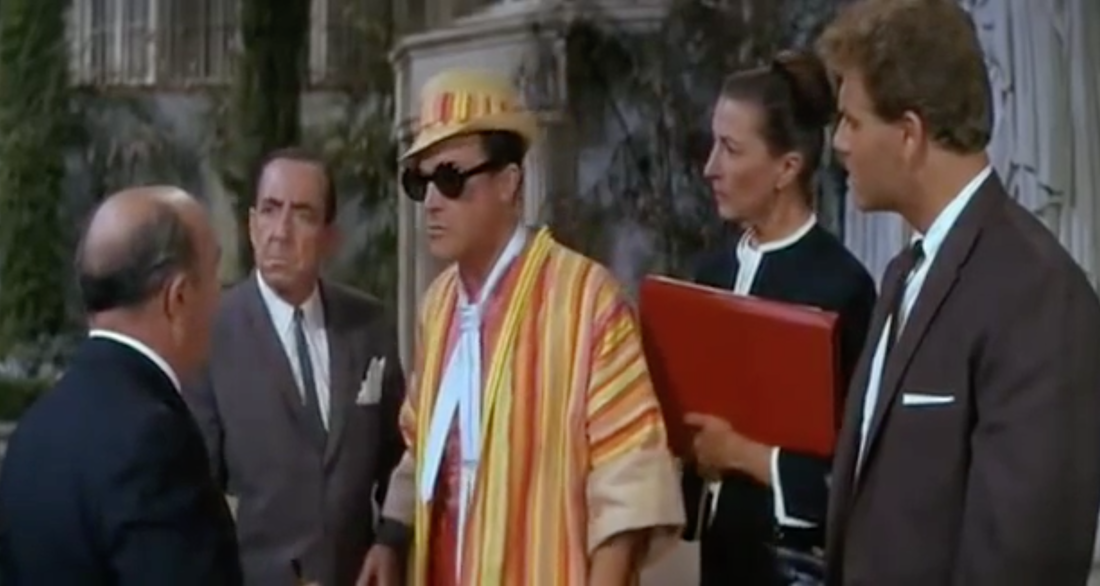 Watching Gene Kelly's character morph from humble song-and-dance man into a pompous, full-of-himself movie star is as entertaining as it sounds. The AV Club sums it up nicely: Pinky "insists on playing all four horsemen of the apocalypse himself, subjects fans to five-and-a-half-hour long comedies and generally behaves like a gayer, more ostentatious version of Liberace."

Trying to spot Pinky's impersonations and old Hollywood references is a riot. Kelly must’ve had great fun playing this. ​Watch Pinky's metamorphosis around 1:35:00.

5. Its Production is Over-The top, in a Good WAy

As Hollywood Reporter succinctly describes, What a Way to Go! is "mounted richly." Indeed, the sets are huge, and MacLaine's costumes, designed by Hollywood legend Edith Head, are just as broad. Look at that pink getup!

Eilat Rimon is a bridal designer and artisan living with her husband in New York City. At age 12, she watched a rerun of Anchors Aweigh and fell hopelessly in love with Gene Kelly and with tap dancing. This great love continues today.
Image: "123 Let's Go," by Juhasz Imre, Pexels.