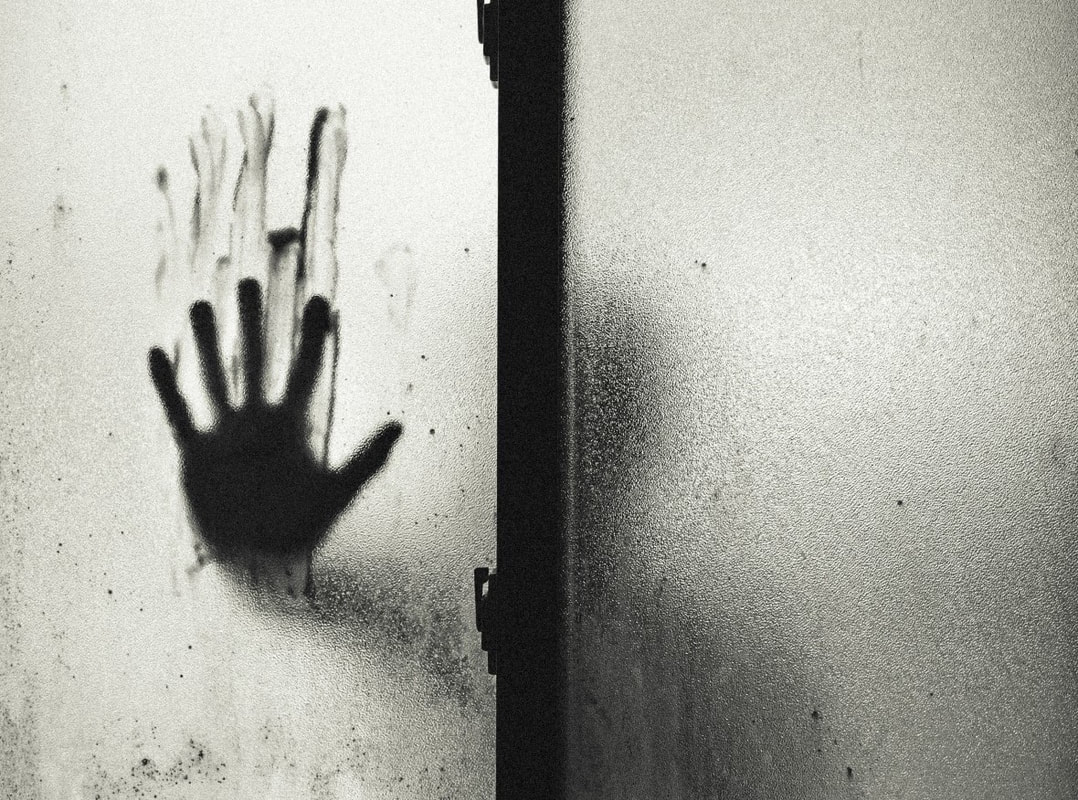 Gene Kelly was known—and brought to Hollywood—for his singing and dancing talent. But as this series confirms, the industry did give the musical star opportunities to develop his dramatic skills.

Perhaps the best example of Kelly's dramatic acting comes to us in Inherit the Wind (1960), in which he plays opposite Hollywood heavyweights Spencer Tracy and Frederic March. Taking on the role of newspaperman E. K. Hornbeck (modeled on real-life journalist H. L. Mencken), Kelly seems to be getting comfortable as a dramatic actor here.

Released in theaters a decade before Inherit the Wind, Black Hand features another dramatic role for Gene Kelly. Oddly, Kelly shot Black Hand at the height of his musical career, between On the Town (1949), An American in Paris (1951) and Singin’ in the Rain (1952).

​Kelly puts in a solid performance as Giovanni “Johnny” Columbo, whose father, an Italian immigrant, is murdered by a gang as he seeks help from the police. Johnny's mother is devastated and flees to Italy, taking young Johnny, who swears he will return to America one day and avenge his father's death.

Young Johnny swearing to come back (above) and an older Johnny coming back as an adult (below).
​Here are 5 reasons for Gene Kelly fans to check out his crime drama Black Hand:

During his childhood and college career in Pittsburgh, Gene Kelly interacted with people from all different ethnicities and social worlds.

​For example, as reported in a recent biography, Kelly and his friend Jules Steinberg would often sneak into a speakeasy to people-watch and purposely engage in conversation with the predominantly Italian clientele. Through these interactions, Kelly apparently learned Italian—or at least “street Italian"—more quickly than he could have at school (31).

​The Pittsburgh native had a chance to use his Italian once again in Black Hand, when his character returns to America. In this clip, Kelly's Johnny acts as a translator, introducing his shipmates to New York City.

Most of Gene Kelly’s dramas up to this point are war-related, except for Christmas Holiday (1944), a film noir in which he plays a charming killer. ​Black Hand is also a noir: dark and gritty, thanks to cinematographer Paul Vogel. It offers fans a chance to watch Kelly take on another dark role.

3. Learn about the Real-Life fight against organized crime in the early 1900s

In the early 1900s, Joseph Petrosino, a NYC police detective, actually fought organized crime and the extortion ring known as the Black Hand.

​As Stephan Talty describes it in his book The Black Hand, the crime organization "engaged in extortion, assassination, child kidnapping and bombings on a grand scale”—all of which threaten the Italian community in the 1950 movie in which Kelly stars (xii).

In Black Hand, J. Carrol Naish—whom you might know from the films Sahara (1943) and/or Beau Geste (1939)—plays police detective Louis Lorelli. Naish's character is based on the aforementioned Joseph Petrosino, whose lifelong pursuit of the Black Hand leads him back to Italy where he is assassinated. ​

As a side story, Naish's Louis was in love with Johnny’s mother before Johnny’s father proposed, so he carries a special affection for Johnny. He fondly reminds Kelly's character more than once in Black Hand, “You might have been my son.”

5. Watch Kelly in action as he pursues “La Vendetta”

Other than The Three Musketeers (1948), Gene Kelly had not played the action hero before. Even his D’Artagnon, we can argue, is more comical than serious.

In Black Hand, Kelly's character returns to the U.S. to play the vigilante, but he's forced to try to avenge his father's death through the courts—by getting the criminals deported. Action picks up towards the end of the film as Johnny attempts to rescue his girlfriend’s brother after he's kidnapped by the Black Hand.

Sherrie Lewis, an avid fan of musicals and classic movies, is a nurse who loves nothing more than to unwind at home with her husband, two dogs, and an old movie. She is a diehard Gene Kelly fan and posts about him regularly on her Tumblr, Mostlydaydreaming.
Image: "Hand," Pxhere.