Did Gene Kelly Direct Any Films? 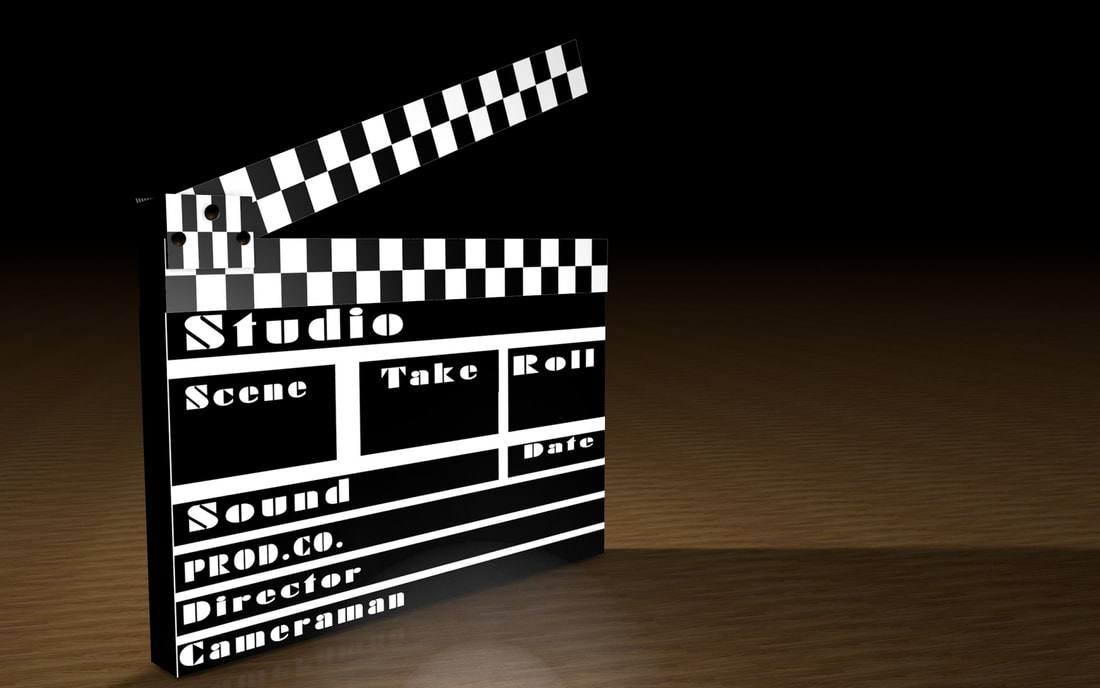 The U.S. National Library of Medicine praises Kelly's atypical turn in this role:

Gene Kelly was famously a joyful and athletic dancer, a romantic and sometimes comedic Hollywood star. But there was another Gene Kelly, a dark Gene Kelly, who, in a few films, was especially good at playing morally troubled, and even unbalanced, characters. ​

For those interested in learning more, Kelly's eldest daughter Kerry Kelly Novick, a child psychoanalyst in Michigan, discusses Combat Fatigue Irritability in a three-part interview.
Next, Gene Kelly flexed his directorial muscles in MGM's On the Town (1949). This film, which he co-directed with Stanley Donen, was particularly innovative because it was the first major studio musical to shoot on location. Because of Gene's (and Donen's) persistence, New York City's most famous sites (rather than the usual replicated studio sets) are featured in the film's ground-breaking opening number.

Gene's second shot at co-directing with Stanley Donen was 1952's Singin' in the Rain. This film is held up as a shining version of the American Film Musical and is Kelly's most famous film.

Next comes It's Always Fair Weather (1955), the third and last Kelly-Donen musical. This one features Gene's dance on roller skates.

When 1969's Hello Dolly came along, Gene was looking for a hit. The Barbra Streisand-helmed musical wasn't widely praised critically and its budget soared, but it was the fifth-highest grossing film of 1969.

Next was The Cheyenne Social Club from 1970.