This post is part of the series 5 Reasons You Should Watch..., which encourages fans to explore Kelly's lesser-known movies and TV appearances. 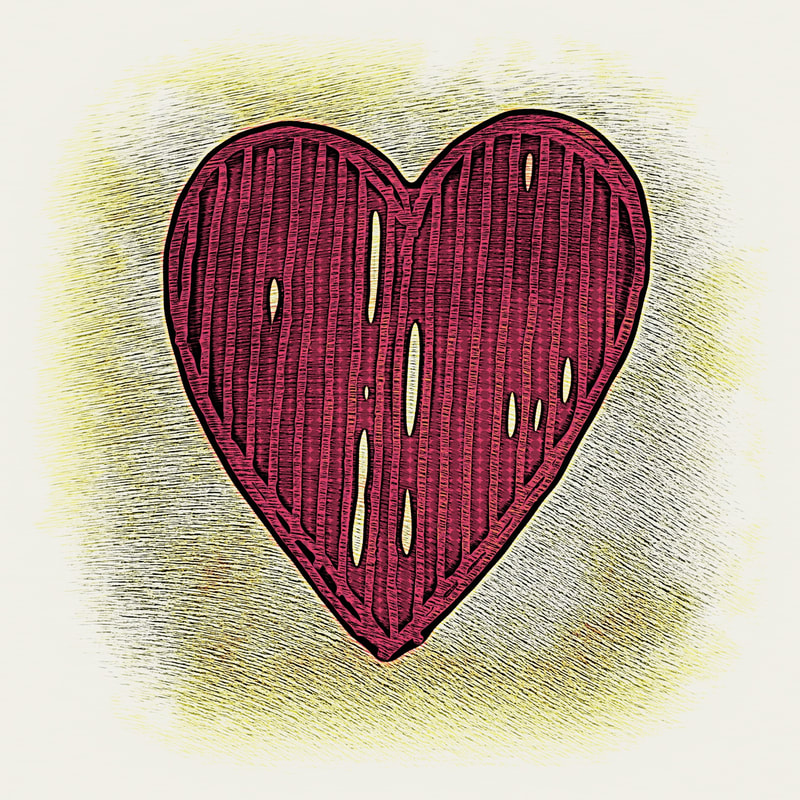 Like many films in which Gene Kelly stars, DuBarry Was a Lady (1943) is based on a stage musical of the same name. Some sources report Mae West was supposed to perform in the lead role, and some say Ginger Rogers. Still, others say MGM bought the rights (at $80,000) for Ann Sothern.

​But as you'll see below, none of these women take on the role of club singer May Daly. Lucille Ball wins that part, and Gene Kelly plays emcee Alec Howe. Here are five more reasons to check out DuBarry Was a Lady.

​1. Gene’s only dance number is graceful and athletic

​After Kelly's character, Alec, learns Lucille Ball's character, May, loves him, he closes a dressing room door and does a little tap dance. The dance continues as he moves to the main floor, leaping over a chair and onto the stage. Once onstage, Kelly's “official” number begins, a simple and elegant tap dance. But that simplicity ends as the dance turns into a big production with chorus girls, culminating with the chorus line leaping over Gene as he bounces on his hands about the stage. Here, he’s at his athletic best.

In the scene before his dance number, Gene sings “Do I Love You?” to Ball's character, May. Gene never thought his singing voice was that great, but I think he does a great job, and it’s a sweet song. Plus, his acting ability is evident because he shows the character’s vulnerability when he sings and looks at her longingly. At the end, May is visibly moved and the two kiss, to which he excitedly exclaims, “Say, this song is better than I thought!”

The film's final number, “Friendship,” is so corny (lyrics-wise) that you can’t help but smile. It includes an awkward Tommy Dorsey and serves as a joyful precursor to Cover Girl’s “Make Way for Tomorrow,” On the Town’s “Count on Me,” and Singin’ in the Rain’s “Good Morning.”

4. The Black Arrow makes the dream sequence worth watching

Gene does a Serafin-esque portrayal of The Black Arrow in the film's dream sequence. It’s cheesy, campy, and over-the-top but oh-so-fun. Kelly looks as though he’s trying to suppress a smile the whole time. Plus, he wears cute costumes as The Black Arrow.

5. Tommy Dorsey and his orchestra get sentimental

Finally, you get to see Tommy Dorsey and his orchestra, including Buddy Rich on drums, perform “I’m Getting Sentimental Over You/Well, Git It!” and they’re phenomenal.

Bonus reasons to watch DuBarry Was a Lady​!