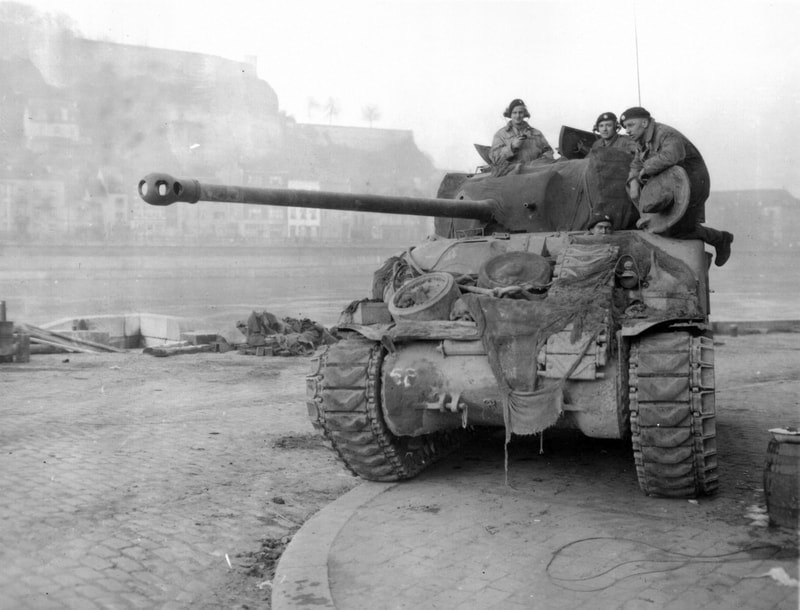 Combat Fatigue Irritability is a Navy training film from 1945. It was used to instruct health providers and returning servicemen on how to make a successful transition back to civilian life.

Gene Kelly plays Seaman Bob Lucas, whose ship sinks in battle. While many of his fellow sailors died at sea, Lucas survives, racked with guilt, and suffers from "combat fatigue irritability"—or what we now call PTSD. After several instances of lashing out at others, Lucas learns to understand his emotions with the help of a psychiatrist. ​

Kelly’s involvement with the 35-minute movie—he directs and stars—makes it unique among military training films, most of which featured unknown actors or documentary footage. That said, we cannot discount the stars—like Clark Gable, Katharine Hepburn, Ronald Reagan, and William Holden—who worked within Hollywood's First Motion Picture Unit, which created more than 400 training and propaganda films during WWII.

In any event, here are 5 more reasons you should definitely watch Combat Fatigue Irritability:

1. IT demonstrates Gene Kelly's contribution to the war effort

One of Gene Kelly’s primary motives in enlisting with the Navy in 1944 was the death of his friend Dick Dwenger, who had been killed overseas.

Kelly had mixed feelings about the possibility of being sent into combat abroad himself and ultimately spent his time in the service working for the Naval Photographic Unit in Maryland. ​The Navy felt he could be best put to use in a department creating promotional materials. While there, Kelly gained technical skills that would later prove to be beneficial behind the camera. ​ 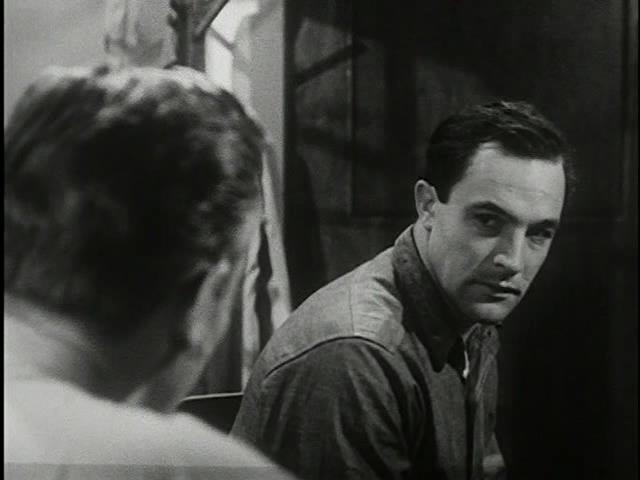 Again, in Kelly's character, Bob Lucas, Combat Fatigue Irritability lays out many symptoms common to what is now referred to as PTSD, or post-traumatic stress disorder.

​Given all the technical advancements that had been made since the previous war, the military was trying to modernize all aspects of the war machine. This included studying the problem that had been referred to as “shell shock” in WWI. By assigning the name “Combat Fatigue Irritability” to this condition, the military was now acknowledging the lingering effects of combat on servicemen’s mental health.

While it would be a few more decades before mental health professionals would connect the issue to more generalized traumatic events in civilian life, servicemen and their families would have benefited from gaining an understanding of the impact of war on their brains.

3. It clarifies that postwar homecomings weren't so easy ​

Expectations of a return to normalcy for servicemen were complicated. Films like The Best Years of Our Lives (1946) lay out experiences these men and their families had in adjusting back to their old lives.

Kelly's character in Combat Fatigue Irritability expects his return to civilian life to go smoothly, especially since he is physically unharmed. But over the course of the film, he learns the fears he faced in the war would take much longer to overcome.

For greater insight into the psychological issues presented in the film—along with the unique perspective of Gene Kelly’s daughter—I encourage you to check out the above 80-minute interview with psychoanalyst Kerry Kelly Novick.

4. It’s in the public domain 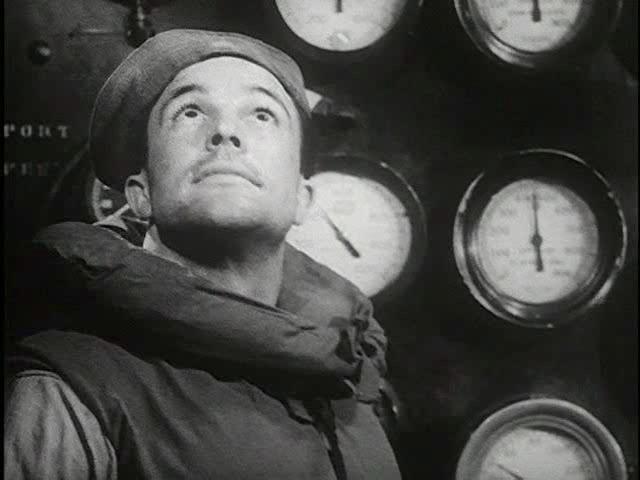 This film had gone unseen by Gene Kelly fans for decades and had largely been considered lost. Naturally, with so little information about it available to the public, the mystique surrounding it grew.

Unbeknownst to the fans, the National Library of Medicine had it stored away all these years. In 2013, the Library uploaded it to YouTube.

5. It Represents a very different side of Gene Kelly 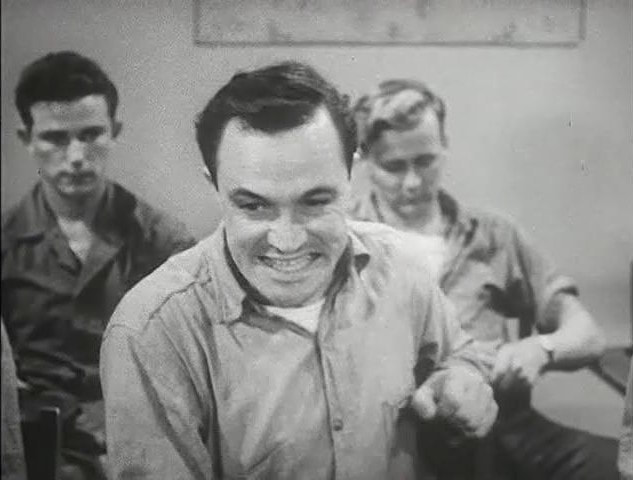 Most fans usually first see Gene Kelly in the sunnier musical roles for which he is best known. Then come the deeper cuts, with his portraying more serious characters like Victor in The Cross of Lorraine and Robert in Christmas Holiday.

Combat Fatigue Irritability brings us a side of Gene Kelly the studios arguably could not. While we can be sure a real life Joe Brady (from Anchors Aweigh) would have had more colorful language, Kelly’s character of Bob Lucas had the freedom to speak much more naturally. ​

Kelly Welch discovered her love of Gene Kelly while watching Singin’ in the Rain in 2008. History is one of her greatest passions, and indulging in early- and mid-20th-century pop culture is her happy place.
Image: "British Sherman Tank," by U.S. Army Center of Military History, Public Domain, goodfreephotos.com.