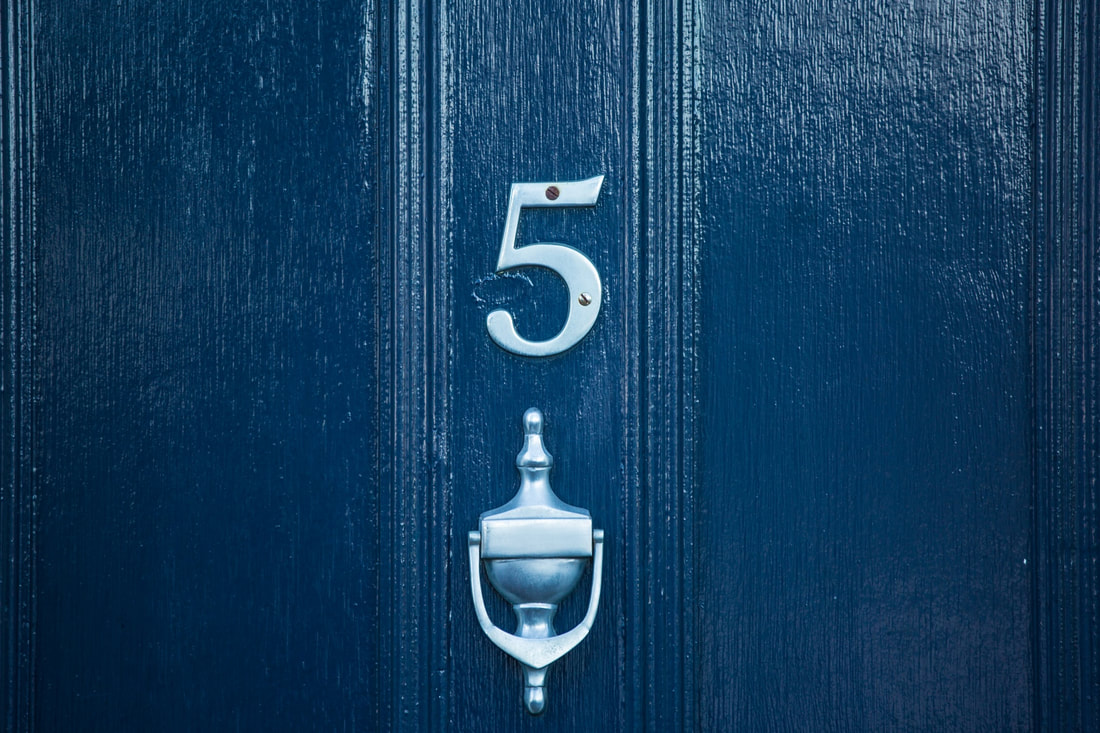 Can you come up with 5 reasons people should go out of their way to watch the lesser-known works in which Gene Kelly starred, co-starred, and/or directed?

​​​If you're up to the task, use our SUBMISSIONS FORM to pitch your listicle, including Animated GIFs are welcome but not required. We will add a brief intro before your listicle is published. See example format below.

Released by MGM in 1950, Summer Stock marks the last major onscreen collaboration between Gene Kelly and Judy Garland (the two previously worked together in For Me and My Gal and The Pirate). Summer Stock is probably most well known for two reasons: Garland's personal problems, which often delayed production, and her now-iconic closing number, "Get Happy." Despite (or perhaps because of?) its behind-the-scenes drama and rather hokey plot, Summer Stock is still a favorite of most Kelly and Garland fans. Why? Here are five reasons.
1. It features one of Gene Kelly's subtlest performances.

Toward the end of the film, Kelly's character eavesdrops on Garland's as she pines for her true love via the song "Friendly Star." Here, Kelly's face, often exaggerated onscreen, is reserved and empathetic. Both it—and his usually mobile body—do virtually nothing in this shot, but in the context of the moment, they subtly say quite a bit.
Previous CFPs
GENE KELLY FANS is a nonprofit fan/website created for scholarly, educational, and entertainment purposes, so we do not pay authors for submissions. We can, however, guarantee that your work, if selected, will be professionally edited and widely read.